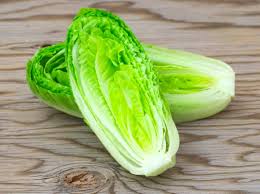 The FDA, along with CDC, state and local agencies, is investigating a multistate outbreak of E. coli O157:H7 illnesses likely linked to romaine lettuce. The Public Health Agency of Canada (PHAC) and Canadian Food Inspection Agency, are also coordinating with U.S. agencies as they investigate a similar outbreak in Canada.

The FDA is conducting a traceback investigation to determine the source of the romaine lettuce eaten by people who became sick.  Additionally, FDA and states are conducting laboratory analysis of romaine lettuce samples potentially linked to the current outbreak.

The most recent illness onset in the U.S. in the current outbreak was October 31, 2018.  For this outbreak investigation, the average interval between when a person becomes ill and when the illness is reported to CDC is 20 days.

People should not eat romaine lettuce until more is known about the source of the contaminated lettuce and the status of the outbreak. 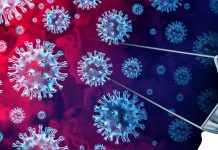 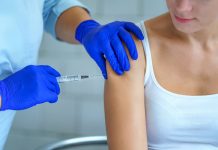 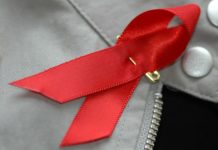