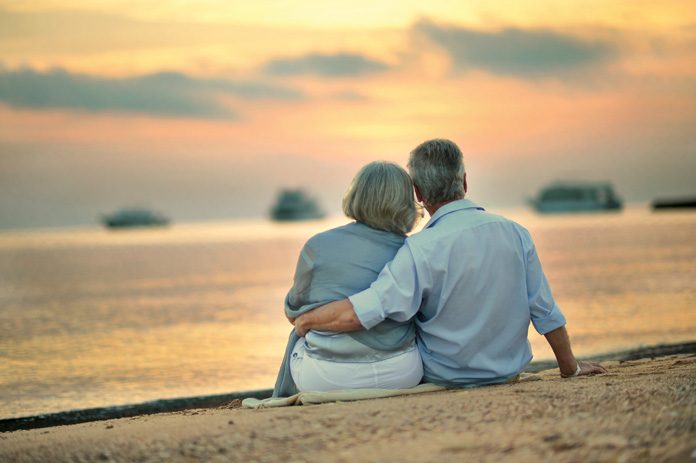 New legislation is in the works that will allow a person to determine their wishes surrounding medical care and treatment, including end-of-life care.

An advance healthcare directive, commonly referred to a living will, is a legal document made by a person outlining preferred medical treatments and procedures such as ventilator and feeding tubes, resuscitation and life-support.

The Health Care Decisions Bill is the result of substantial work over the past year by the Ministry of Health and a committee of relevant stakeholders. The impetus for the bill came out of a healthcare conference in 2015 that included presentations on end-of-life decisions and palliative care.

“From the presentations and discussion, the stakeholders expressed the need for the Cayman Islands to start the conversation with families, patients, and caregivers, and to take the necessary steps to develop appropriate legislation and guidelines that will allow for a patient’s preference about their treatment and end-of-life decisions to be upheld and honored,” says Janett Flynn, senior policy advisor with the Ministry of Health.

The government invited public feedback on the draft bill, and all responses were in support of the proposed legislation. After a number of amendments, the bill was to be presented to the caucus in January 2019 before being taken to Cabinet.

An advance directive lets a person determine what course they would like physicians to take in a situation where the individual has become mentally incapacitated or otherwise unable to communicate his or her wishes.

The bill specifies that a person must be older than 18 and mentally competent to file an advance directive. The directive must be signed in front of two witnesses, neither of whom can be that person’s beneficiary.

A person can revoke or amend their own advance directive at any time, while mentally competent. They can also appoint one or more proxies to act as a substitute decision-maker in cases where the advance directive-maker becomes mentally incompetent.

Ms. Flynn says the main benefit of an advance directive is that it ensures an individual’s wishes are known, respected and upheld. It can also alleviate potentially difficult decision-making in a time of crisis.

“It provides loved one with peace of mind during a stressful time,” she says.

What are advance directives?

Advance directives are documents, such as a living will, given by a competent individual that allows a person to communicate their health care preferences/wishes in the event, that at some time in the future, he or she is no longer able to make this decision.

How are advance directives made?

Under the proposed legislation, the AD is made by an adult who is mentally competent, even though not terminally ill and not undergoing any health care. The relevant forms are completed and the person making the directive, called a directive-maker, signs the form in the presence of two adult witnesses.

Can I revoke my advance directives?

Yes, your advance directive can be revoked at any time. This must be done in writing, signed and dated.

At what stage of my life would I be considered incompetent to make my own healthcare decisions, prompting the advance directive to come into effect?

Who would decide that I am incompetent?

The doctor would determine whether you are mentally competent.

Does my doctor have the final say about my care?

Your doctor can and may provide advice about your care and treatment, but also needs to know about your wishes and beliefs to provide you with the care that you would like at the end of life. You have a right to make decisions about your own health care.

Can my advance directive be over-ridden?

Not usually; only in the circumstance where a registered practitioner or any other person is aware that you had expressed a wish to revoke the directive; or where the directive is not in your best interest.

Is there a minimum age for making an advance directive?

An advance directive can only be made by individuals 18 years of age and over.

Can another person, or other persons, act as my proxy to make advance directives?

Yes, you can appoint one or more proxies to act on your behalf as your substitute decision maker.

Do the forms require to be witnessed?

Yes, all forms completed must be accompanied by two witnessing signatures – one of whom must be a doctor. Persons such as a proxy or a beneficiary of the directive maker cannot be a witness.

Will the Cayman Islands recognize advance directives from other jurisdictions?

Yes, advance directives from other jurisdictions such as the U.K., Canada, Jamaica, United States of America and states of the European Union are proposed to be recognized. 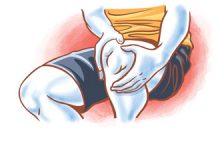 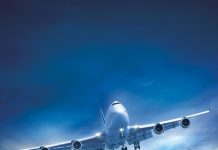 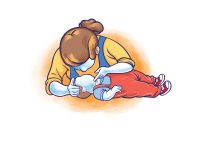 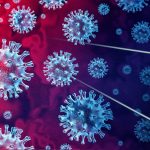 A novel (new) coronavirus was first detected in late December in Wuhan City, Hubei Province, China and is causing an outbreak of respiratory disease... 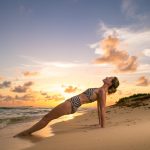 Nowadays it’s common to look to your smartwatch or phone for confirmation that you’ve taken enough steps or eaten the right number of calories... 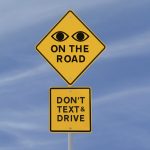 Be mindful on the road

The effects of advancing technology on society as we enter the third decade of the new millennium is as apparent in traumatic injuries as... 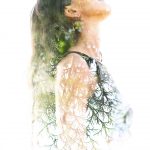 Keeping your mental health in check

The status of our mental health impacts every aspect of our lives, including our relationships and how we view and engage with the world...