Cayman Health
Home About Us THE PUBLISHING TEAM 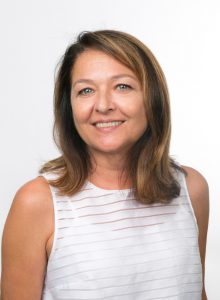 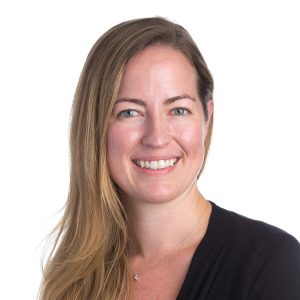 Raised in Cayman, Laura read English Language and Literature at King’s College London in the U.K. After returning home she was a staff writer and assistant editor at a local magazine and then continued to freelance while employed in non-journalistic roles at Caymanian companies in Cayman and London. She later returned to university to gain a Bachelor of Science in Human Nutrition. Since joining Compass Media Ltd. in early 2014, Laura has worked on nearly all the publishing house’s magazine titles and is a significant contributor to Cayman Health.

In recent years the Cayman Islands have experienced extreme destruction from hurricanes so it is essential to be prepared for storms. Hurricane Ivan devastated Grand...

Safe running as the temperatures rise

The early morning or post-work hours see Cayman’s roads littered with eager runners, some out for a short leisurely jog, and others pushing their...