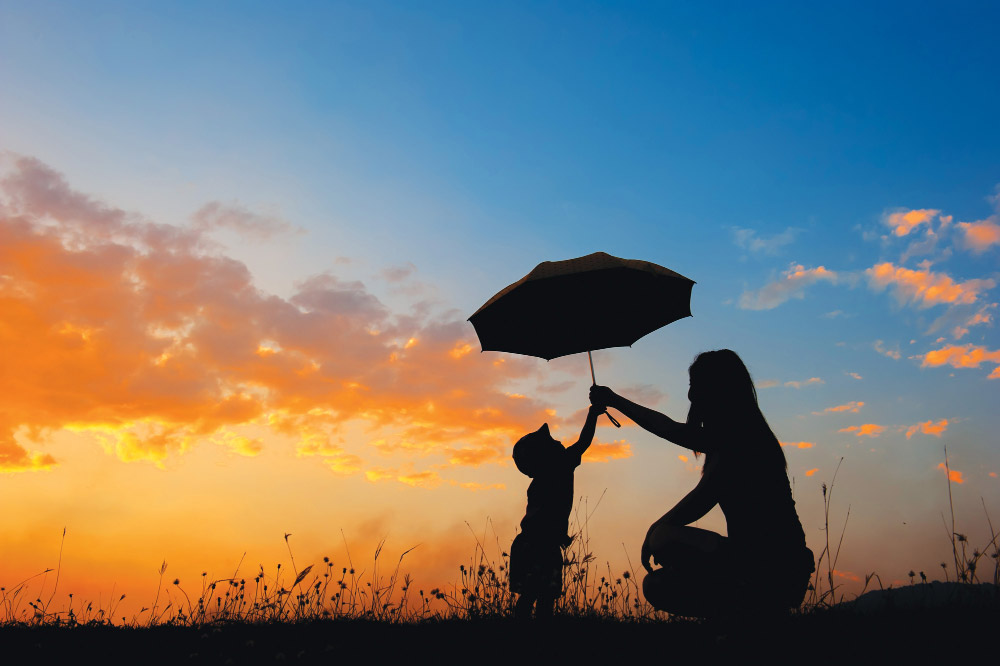 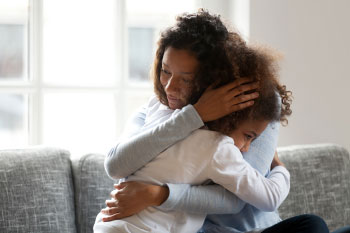 The project is run in partnership with the Health Services Authority, the Family Resource Centre, the Employee Assistance Programme, the Ministry of Education, the Royal Cayman Islands Police Service, Sands Creative Studios and Hedge Funds Care.

The catalyst for the project was the 2002 Cayman Islands Red Cross’s ‘Together We Can’ HIV and AIDS peer education programme which was part of a regional effort to educate and empower young people about HIV and AIDS, and also on broader topics such as sex, sexuality and gender-related issues.

“The Caribbean region has the second highest rate of HIV prevalence in the world after sub-Saharan Africa,” explained Carolina Ferreira, deputy director of the Cayman Islands Red Cross. “Furthermore, in the Caribbean young women between the ages of 15 and 24 are two and a half times more likely to contract the virus than young men their same age.

There are many social and cultural factors which are making our young people, specifically our young women, especially vulnerable to contracting the virus. One such factor is child sexual abuse.”

‘Together We Can’ yielded many years of training for young people, and the work undertaken with peer educators also unveiled trends and practices which were consistent with global trends. That included men in their 20s to 40s picking up new girlfriends near schools and at fast food restaurants on their lunch breaks; young women exchanging sex for goods/money from older men; young women encouraged by family to enter into relationships with older men who could ‘provide’ for the family; and young men being ‘initiated’ into sex by older women, with the community failing to see this as rape.

“The thing that makes child sexual abuse so difficult to contend with is the fact that in 90% of the cases the perpetrator is known to the child and the family,” said Ferreira.

“Perpetrators groom not only the children but also the adults entrusted to keeping them safe as a way to not only gain access to the child but also to manipulate other adults into not believing the child should they disclose.”

Trauma such as childhood sexual abuse can manifest itself in all sorts of issues over a person’s lifetime, said Ferreira, such as unemployability, sexually transmitted infections, unwanted pregnancies, drug abuse, bullying, aggression and crime.

“Even by 2012 we had not readily spoken about child sexual abuse in Cayman. In fact, as a nation we had become experts at protecting perpetrators, not our children. We had found ways to speak around the issue for fear of being offensive,” explained Ferreira. “Yet we stood fast in our belief that it is child sexual abuse that should offend us, not speaking of its existence in a realistic manner which had for so long been deemed ‘inappropriate in polite company’.

“Thus, it was time to put child sexual abuse prevention back where it belonged: out of the hands of our children and back on the shoulders of our adults.”

The CIRC invited all non-governmental, governmental and private sector organisations who had a vested interest in ensuring young people’s safety and well-being to participate in what was originally meant to be a public service announcement campaign aimed at bringing this issue to the national spotlight.

Discussions however led to the question ‘then what?’

“It was this question that essentially marked the start of the Protection Starts Here project,” said Ferreira. “The Employee Assistance Programme, Health Services Authority, Ministry of Education, Ben Hud’s Wisdom Campaign and Sands Creative Studios are all founding members of the working group who have stuck with the project since the start, and in 2017 the Royal Cayman Islands Police Service’s Family Support Unit joined.

Financial support from Hedge Funds Care/ Help For Children started in 2013 and from that time we have hit the ground running.”

All members of the working group are professionals and experts within their field and aim to address gaps in information, awareness, education, training and even services while pushing for change at a national level. 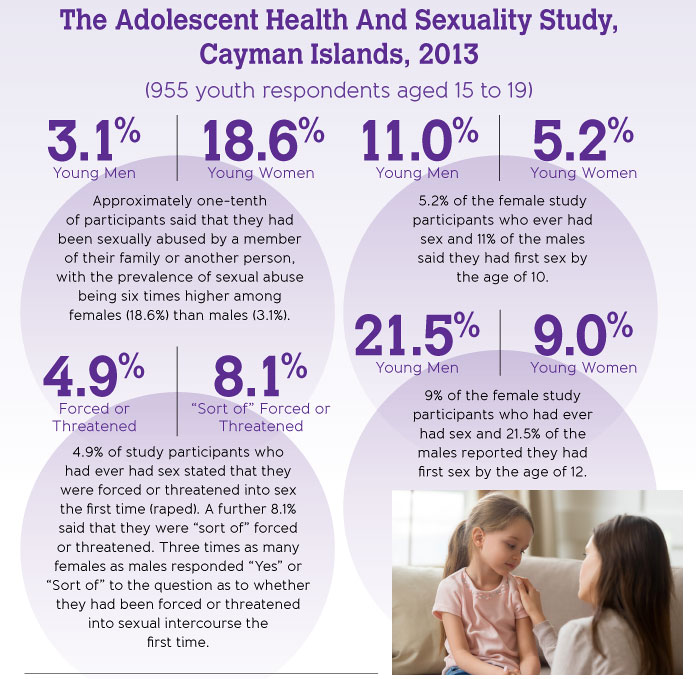 It’s a fact of modern life, and many even wear it as a badge of honor. Yet when it goes unmanaged, stress can have...

Give the gift of life

Giving the gift of life is easier than you think. Donating blood or signing up to a bone marrow registry will only take minutes...