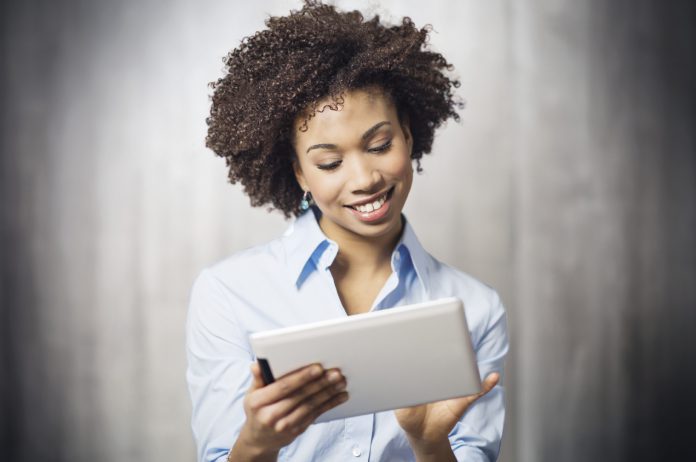 The website looked at whether an app had been highly rated by users, provided something unique and was easy to use. It also looked at reliability, whether it drained a smartphone’s battery and whether the app had the ability to “grow and innovate.” Here is a selection of the health and fitness-related apps it liked.

Next time you have a pressing medical concern (should I be worried about this rash?), don’t ask Dr. Google. Turn to HealthTap instead. The app sends your question to its network of doctors, and one will answer you within a few hours. HealthTap also comes with a library of information on common ailments, so you can be better at spotting symptoms and picking the best remedy. (Free with in-app purchases; iOS and Android.) 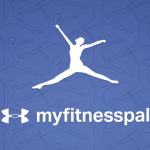 This is the most popular health and fitness app in the world, and it’s easy to see why. The app’s database of more than 6 million foods makes it easy to track your diet, no matter what you eat. Whether you’re trying to lose weight or put on muscle, the app helps determine the best things to eat to meet your goals. (Free with optional in-app purchases; iOS and Android.)

If you have wanted to try running but never known where to start, download Couch to 5K. The free eight-week program gives users three workouts per week that get you ready for your local turkey trot or charity road race. (Free;  iOS and Android.) 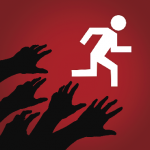 Running becomes way more fun when each step gets you closer to carrying out your mission, collecting materials for your base camp and keeping humans safe from the zombie apocalypse. There’s a reason this game became the highest-grossing health and fitness app on iTunes in just two weeks. (Free with optional in-app purchases;  iOS and Android.)

Fitnet is the workout app for people who can’t carve out time to go to the gym. The app features an abundance of five- and seven-minute targeted workouts, so you don’t have to sacrifice time with your friends and family to achieve your fitness goals. In addition, the app uses your phone’s camera for a whole new kind of selfie – one that measures how closely you follow the moves shown on the screen. (Free with optional in-app purchases;  iOS and Android.) 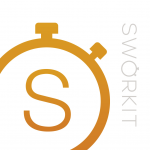 Tell Sworkit the type of workout you’re looking for (strength, cardio, yoga or stretching) and the amount of time you’ve got (anywhere from five minutes to an hour), and the app delivers the moves to follow during your sweat session. (Free with optional in-app purchases;  iOS and Android.) 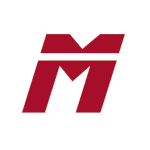 Listening to music can be the perfect way to add extra oomph to your workout, but crafting the perfect playlist is tricky. That’s where Motion Traxx comes in. The app combines coaching from world-class trainers with music designed to set the perfect intensity for every phase of your workout. (Free with optional in-app purchases;  iOS and Android.) 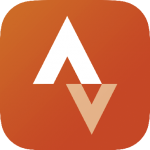 If you’re a serious runner or cyclist, you need one place to keep track of your most recent runs and rides, and no other app comes close to the capabilities offered by Strava. The app can track distance, speed, elevation, calories burned, heart rate, power and cadence. Then it synthesizes all of this data into easy-to-understand graphics. (Free with optional in-app purchases; iOS and Android.) 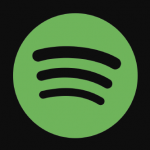 Part of the Spotify app (and let’s be honest, you probably already have that on your phone), Spotify Running measures your pace and picks a song with the beats per minute to match it. It’s about time your music matched your cadence instead of the other way around. (Free;  iOS and Android.)

Never be bored by yoga again: More than 50 classes shot in HD video are just a few taps away. Each sequence has a specific focus, from increasing flexibility to strengthening your core. Plus, there’s a library with videos of more than 500 poses. (Free with optional in-app purchases;  iOS and Android.) 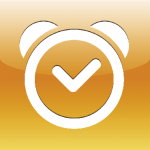 Say sayonara to feeling groggy in the morning. This app measures your sleep cycle, as its name suggests. Then it wakes you sometime during a 30-minute window before your alarm when you’re in the lightest sleep state. Sure, you might get up before your alarm goes off, but you’ll feel refreshed and ready to take on the day. (Free with in-app purchases on iOS, $0.99 on Android.) 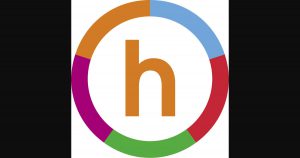 This app is like a gym membership for your emotional health. The first time you open Happify, you’re prompted to select a track that best meets your needs, whether it’s finding more “me” time or getting better at handling stress. Each track is designed by an expert using the latest scientific research and full of quick, daily activities, including games, mindful meditations, and assessments. (Free with optional in-app purchases; iOS and Android.)

To see the full list of 39 apps, visit: www.greatist.com/fitness/best-health-fitness-apps.

A guide to fresh juice: The elixir of life

Whether store-bought or homemade, drinking freshly pressed or spun juice is a great way to get your daily servings of fruit and veggies. Many Cayman...

The foodie diaries: How Cayman’s fittest fuel their lifestyles

They may seem to possess superhuman reserves of energy, but a nutritious, balanced diet is a huge part of the equation for this trio...