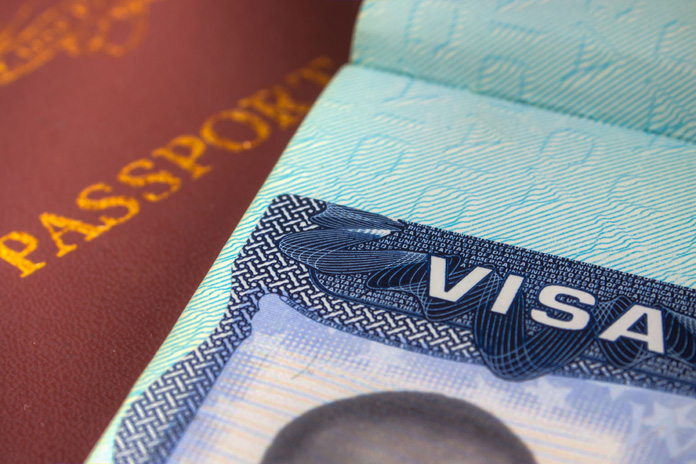 The U.S. government treats emergency medical travel into the country no differently than other travel.
This means documents required by customs and immigration officials at ports of entry are no different for medical travelers than for tourists or other visitors.

As of April 1, 2016, any traveler to the U.S. from a Visa Waiver Program (VWP) country is required to have a “biometric” passport (e-passport), which means the document has an embedded microchip with identity information, including a photograph of the owner. Electronic passports are marked with a symbol on the front cover, a logo that looks like two parallel rectangles with a circle in the middle.

The requirement is among the stipulations of the Dec. 18, 2015, Visa Waiver Program Improvement and Terrorist Travel Prevention Act.
Thirty-eight countries participate in Washington’s VWP. Their citizens do not need a U.S.-entry visa, making medical travel a little easier for them – and a little harder for someone who is not part of the program. The 38 include the U.K. and most European nations, but not a single Caribbean jurisdiction, including the Cayman Islands.

But the Cayman Islands is a British Overseas Territory, and while Britain’s status as a VWP nation does not extend to Cayman, Cayman citizens – who must have a U.S. visa to travel – are also BOT citizens. They can travel on their Cayman passports, which must confirm BOT citizenship and have a single-entry visa from the local Passport and Corporate Services Office.

Additionally, because they are not in the VWP, they do not need an “ESTA” (Electronic System for Travel Authorization).
Travelers from VWP countries must have an ESTA, which must be obtained before departure.

ESTA is good for two years is valid for multiple entries, can be obtained online, costs $14 and is frequently issued on the same day – and at most within 24 hours.

Washington launched ESTA in June 2008, intended, according to the U.S. Citizenship and Immigration Services website, “to bolster U.S. security by pre-screening participating VWP passengers against terrorist and/or no-fly lists and databases.”

The U.S. Embassy’s Joshua Polochek, public affairs officer in Kingston, says that in the worst case, individuals can apply for “humanitarian parole”, which can be granted within 24 hours.
“You can apply for it as part of a medical evacuation process,” he said.

The USCIS website says humanitarian parole “is used sparingly to bring someone who is otherwise inadmissible into the United States for a temporary period of time due to a compelling emergency.

“USCIS may grant parole temporarily to anyone applying for admission into the United States based on urgent humanitarian reasons or if there is a significant public benefit, [and] and for a period of time that corresponds with the length of the emergency or humanitarian situation.”

Under “Medical Parole,” USCIS says you must submit four documents:

• An explanation from a doctor stating the diagnosis and prognosis and how long the treatment is expected to last;
• Information on the reasons why you cannot obtain treatment in your home country or in a neighboring country;
• The estimated cost of the treatment and an explanation on how the treatment will be paid for and;
• How you will pay to return to your country.

Under “Children with Medical Needs,” the consent of a parent or guardian is also required.

For decades, Marjorie Bodden has brokered air ambulance services from Cayman to the U.S. and other countries. She reiterates the need for a valid passport – and a VWP-nation ESTA – and says a couple of other items are often required of Caymanians.

“You need a police clearance,” for example, and “if you don’t have it, we airlift you to, say, Jamaica.”

She also needs a doctor’s “Letter of Necessity” that an airlift is crucial, and a guarantee from the insurance company.

Insurance companies are open five days per week, between 9 a.m. and 5p.m., and closed on weekends.

She deals with as many as 50 insurance companies – and as many as 40 air ambulance services throughout the U.S., Canada and even Europe.

The decision to airlift a patient is generally left to local hospitals. Myrkel Amador, referrals coordinator at the Cayman Islands Hospital, says Cayman Islands passport holders generally have that British Overseas Territory single-entry visa, but, for example, a U.K. citizen needs an ESTA.

The hospital needs “an up-to-date insurance card; the policy must be current,” she says, “and we usually allow one relative to travel on the same document.”

The Feb. 2014 opening of Health City Cayman Islands has more than halved the need for medical airlift, she said. “We used to do about 200 each year, but now that has slowed down,” Ms. Bodden said.

“Local hospitals do way more than they used to, and we have HCCI,” which has largely taken over local heart, cancer and orthopedic treatments.

All travelers to the U.S. from a Visa Waiver Program country are required to have a biometric passport (also known as an e-passport).
Travelers from Visa Waiver Program countries must also have an ESTA (Electronic System for Travel Authorization) to enter the U.S.
Travelers with a Cayman passport do not need an ESTA, but must have a single-entry visa from the Passport and Corporate Services Office.

It is advised to have all travel documents in order in case of a medical emergency.

Living wills in the Cayman Islands

Sheltering from a storm: Public shelters 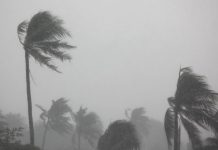 Have a plan in place for Hurricanes