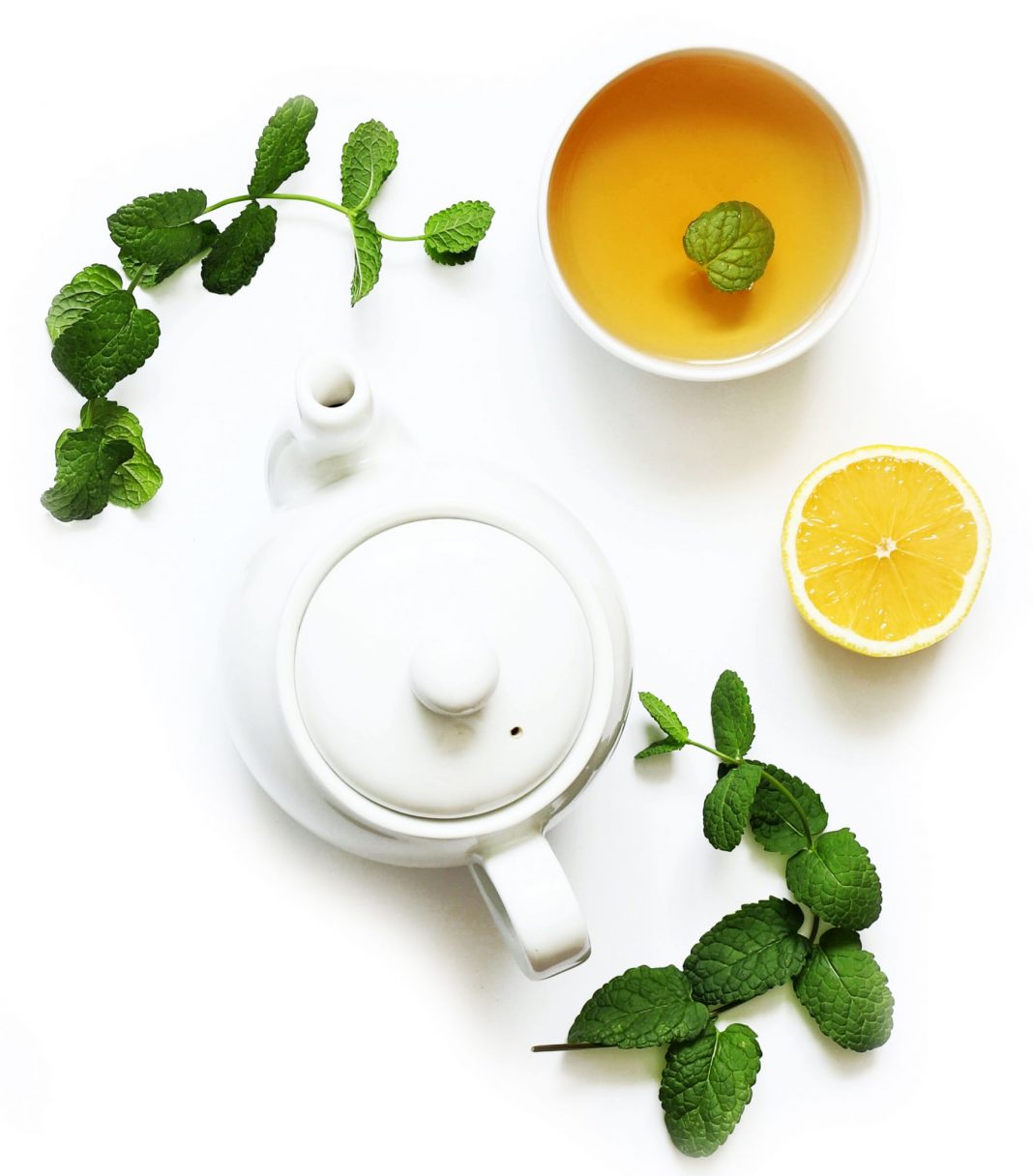 While we all know of, or can visualise, the positive psychological effects of sitting down and enjoying a warm cuppa many of us are unaware of the numerous health benefits of adding tea to our daily diets.

Green tea
This well-known flavour of tea boasts many beneficial qualities. Research has shown that green tea drinkers are less likely to develop certain types of cancer, as well as being at reduced risk of heart disease due to naturally occurring active compounds in the tea leaves that are able to inhibit free radicals from corrupting our cells and tissues.
If you need any more convincing, the tea’s thermogenic properties stimulate the metabolism aiding in weight loss and maintaining a healthy BMI. Flavour-wise, green tea is often described as fresh and grassy, with Japanese green tea often tasting more vegetal than sweeter Chinese varieties.

Soursop tea
Soursop fruit is a favourite here in the Cayman Islands as it grows naturally in Caribbean countries, and in the form of tea it is a natural energy drink. Rich in vitamin C and antioxidants it has anti-carcinogenic properties and is beneficial in curing problems of the liver such as urethritis and haematuria. Citrus notes and a fragrant flavour are found in soursop tea.

Cerasee tea
Although this tea tastes horribly bitter, it has been used in many sub-tropical and Caribbean countries for many years as a detoxifier of the blood and an insulin level controller for diabetics. Cerasee tea has also been traditionally regarded as effective in warding off illness such as colds, stomach aches and fevers if consumed regularly.

Lemon grass tea
With a distinctly citric flavour, lemon grass tea has also been shown to combat cancer as well as having antibacterial and antifungal properties enabling it to detoxify the digestive tract and organs. Lemon grass is also reported to boost the immune system, diminish annoying cases of acne and cellulite and can be used to treat fevers, to name a few of its benefits.

Mint tea
There are many varieties of mint tea all of which have long been known to have curative properties. Digestion and respiratory benefits are included in its repertoire alongside its sedative properties which can aid in relaxation and reduce stress. Peppermint tea specifically has been proven to combat abdominal gas and bloating. Mint has also been found to add shine and moisture to the hair and skin.

Chamomile tea
The first benefit you will feel from a warm cup of chamomile tea is its gentle and calming essence. This sedative tea made from flowers of the fragrant chamomile plant can help in treating insomnia as well as aid digestion after a meal. The taste is delicate and floral, perfect for soothing the mind and body.

Rose hip tea
This tea is best known for its extremely high concentration of vitamin C, which is important for the immune system, healthy skin, and more. Rose hip has been used in recipes by native Americans for centuries and has a tangy, sharp flavour and a vivid pink colour.

Oolong tea
This Chinese tea is prepared through a unique process of sun drying and oxidisation before being ready to drink. It acts as an aid in weight loss, strengthening teeth, improving skin problems such as eczema and prolonging life. Depending on how long the tea leaves are oxidised the flavour of the tea will range from sweeter varieties to teas with more earthy notes. Oolong tea also contains less caffeine than green or black teas, making it a great option for evenings.

Black tea
Black tea is by far the most popular flavour of tea in the Western world, Studies have shown that black tea can protect the body against cardiovascular disease, however with the addition of milk these effects are cancelled out. Like all teas, black tea contains antioxidants, however switching out a cup of black tea in favour of one of the varieties above may prove to be a healthier alternative.

Matcha
The specially grown and processed green tea, traditionally used in Japanese ceremonies, provides drinkers with a wealth of healthy compounds – polyphenols which may offer protection from many diseases and signs of aging, among other benefits. In part, that is because the leaves are consumed rather than steeped and discarded. Matcha leaves are ground into a fine powder, and the tea is prepared by whisking that powder into hot water.

Giving the gift of life is easier than you think. Donating blood or signing up to a bone marrow registry will take only minutes...

Worldwide, 50 million people are living with Alzheimer's and other dementias, with 5.7 million Americans suffering from the disease. The U.S. Alzheimer’s Association defines Alzheimer’s...