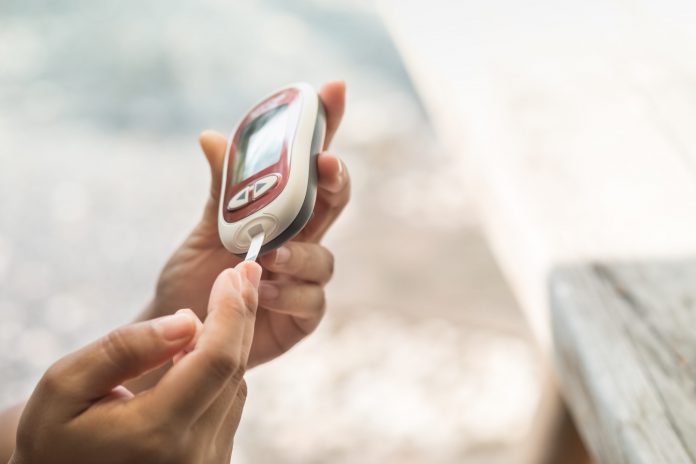 Diabetes mellitus, along with high blood pressure and asthma, was one of the three top medical conditions exposed in Cayman’s 2010 Census of Population and Housing Report.

The survey showed that 43 per 1000 people were shown to have been diagnosed with the disease.

Diabetes mellitus, more commonly known simply as diabetes, is a metabolic disorder occurring when the beta cells of the pancreas either do not produce any, or enough insulin, or the body cannot utilize the insulin produced.

Most food is broken down into glucose through digestion, and the hormone insulin is needed for this glucose to be absorbed by the body’s cells and used for energy, or stored for later use. A lack of insulin, or restricted ability to use it, will therefore lead to a build-up of glucose in the blood, which is known as hyperglycemia.

Other types of diabetes exist, such as gestational diabetes, which affects some women during pregnancy. Pre-diabetes refers to a health condition where blood sugar is higher than normal but not high enough to classify as diabetes.

Another form, type 3c diabetes, has been in the news recently and is a relatively newly discovered form also known as pancreatogenic diabetes or diabetes of the exocrine pancreas. Type 3c diabetes occurs as a result of pancreatic inflammation, abnormal growth of tissue on the organ or surgically removing part or all of the tissue, which affects the body’s ability to produce insulin, and is often misdiagnosed as type 2 diabetes.

Type 1 diabetes is caused by an autoimmune reaction in which the immune system destroys or damages the insulin-producing cells in the pancreas. The exact cause of this is unknown but it has been suggested that it is due to viral infection.

Type 2 diabetes is the most common form of diabetes, with being overweight or obese being a leading risk factor. While once usually seen in adults, it is now occurring more in children due to rising childhood obesity. Other risk factors for type 2 are increasing age, family history and physical inactivity. The prevalence of diabetes varies with socio-economic status and ethnicity.

Type 1 diabetes is usually diagnosed in childhood, with symptoms including excessive urination, thirst, hunger, weight loss, fatigue and possible changes in vision. Treatment for the disease is by insulin injections or an insulin pump.

The symptoms of type 2 diabetes are similar to type 1 but may be less obvious and slower in onset, often leading to delayed diagnosis. The disease can be treated by diet and exercise, but may also require insulin or oral medications.

Unmonitored and uncontrolled diabetes can lead to both short and long-term complications including hypoglycemia when blood sugars drop too low, and hyperglycemia when they are too high.

The disease can affect the heart and blood vessels therefore increasing the risk of heart disease, stroke and peripheral artery disease. Extreme cases can lead to lower limb amputations. The disease can also lead to vision problems, kidney failure and nerve damage.

Regular monitoring and good control of blood sugar in both type 1 and type 2 diabetes will decrease the risk of complications.

BACK TO PREVENTION & WELLNESS ARTICLES

Busy lives, work schedules, social events and often a laissez-faire attitude can lead to people forgoing preventative healthcare initiatives such as regular doctor’s appointments and health screening events.  It turns out that...

Instead of reaching for candy or chips when you want a quick snack on-the-trot, whizz up a batch of these wholefood-packed balls that will...